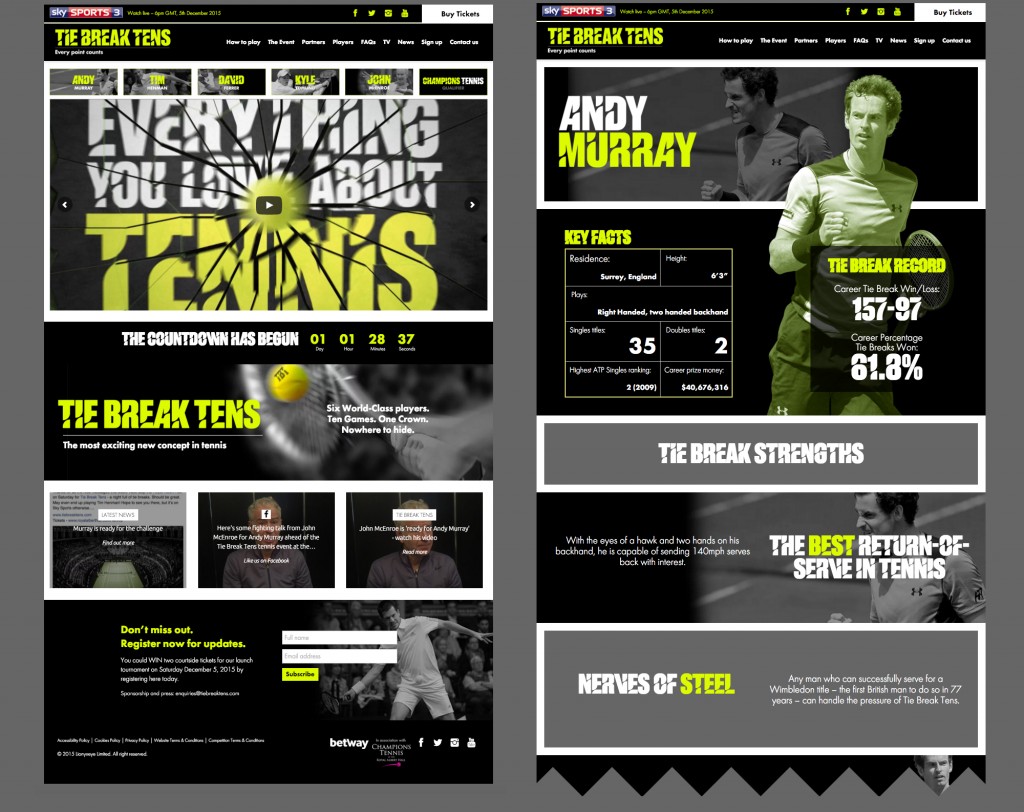 A new tennis season and a new opportunity for The Island to prove itself as a sports marketing agency.

The 2016 tennis season begins today as the Australian Open in Melbourne throws open its gates to fans.

The runner up in the men’s event in 2015 was Andy Murray. This was the fourth time he had lost in the Australian Open Final – an open era record.

It may be the first tennis Grand Slam of the season, but Andy Murray has kept himself very busy over the winter months, and so have we.

Here at The Island, we had yet another chance to flex our muscles in a sports marketing agency capacity.

While Andy Murray was the runner up in the first ever Tie Break Tens tournament – a new short format for tennis – at the Royal Albert Hall in December, The Island took the lead on all web, print and marketing. 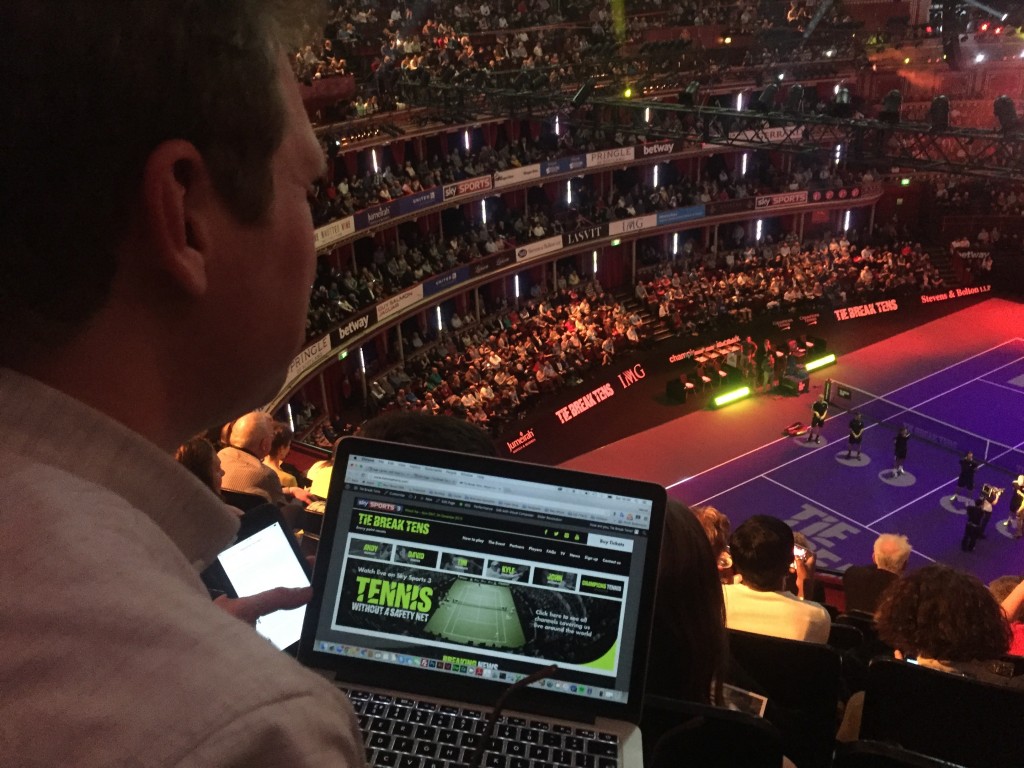 Click here to read more about our design, digital and sports marketing agency work for tennis.